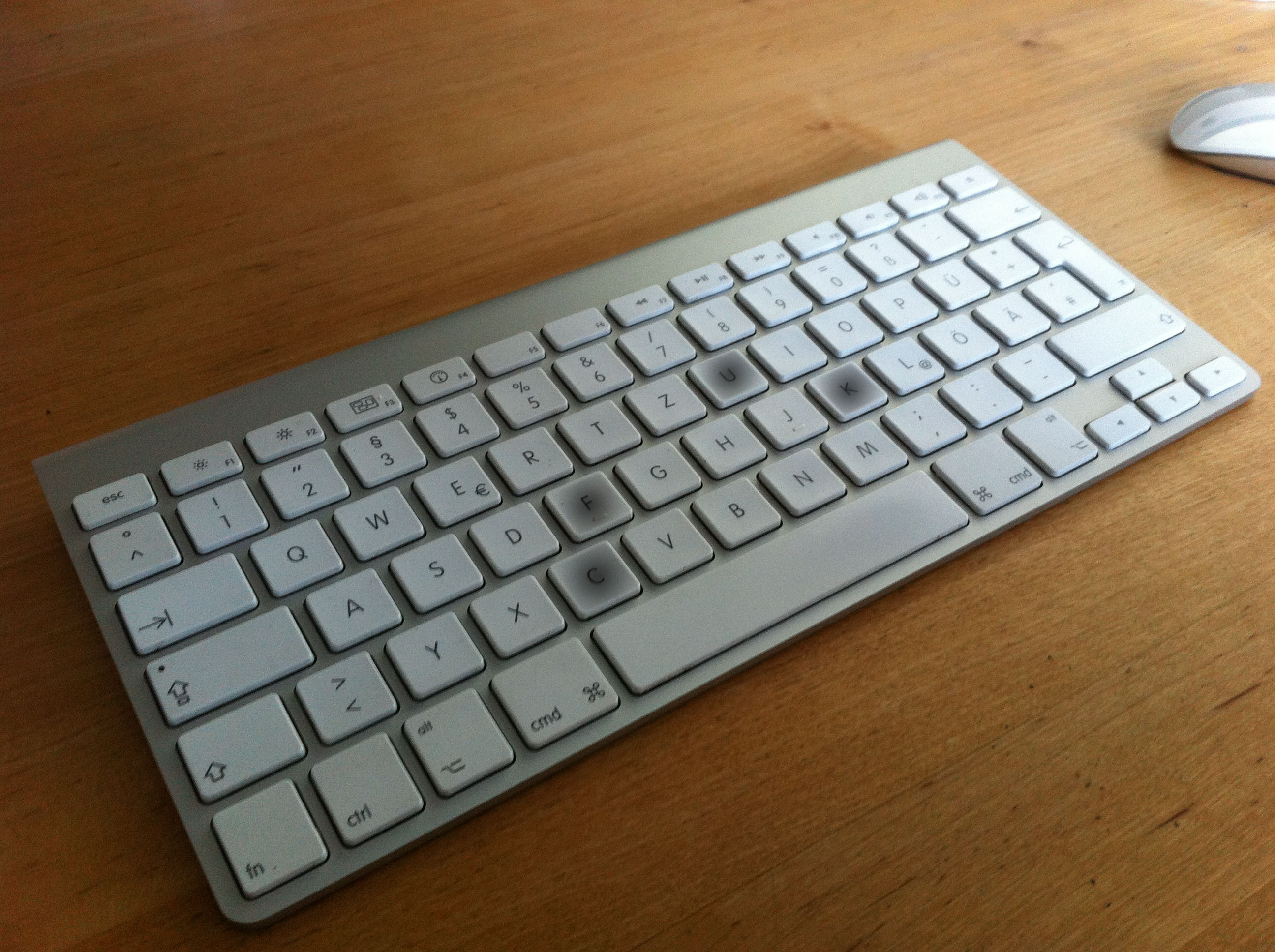 Got to get the red rat.

(Sorry, there are no red rats.)

Got to make the fat rat dead to get her head.

So the cat heads for the rat.

After she had the head of the fat rat the cat said: sad rat, too bad.

Lumpi was a Dackel what is translated with dachshund or saussage dog – I´m not kidding – and they were quite popular in Germany from the 50ies to the 70ies. A Dackel is an ugly dog with short legs and a saussage-like body, formerly constructed for foxhuntig. They went down the holes and told the fox to leave, sometimes they got stuck and had to be digged out by the hunters, Wikipedia says their will to education is not very destinctive.

But this was not the reason why people these days liked these dogs. Germans like to command. But after loosing the big war it was not very appropriate to play the big commander in public, actually nobody in this world wanted to see any German giving commands to whatever, not even to the great German sheperd. And as Germans are also very obedient they stopped being masters under the eyes of the allies.

Bad times for the great commanders.

Germans are good in poetry, science, technics, they are good workers building cars and tanks but they are not sexy. Actually the only sexy German person in the last thousand years was Claudia Schiffer. But could you imagine her being naked? Or fucking the milkman? She was just perfekt, well, German. That´s all. Not even romantical. When a German gets romantical it ends up in suicide. A sexy German is like a communist from Texas, it simply doesn´t exist. Germans don´t have sex, they produce children.

Close your eyes, she cried.
I denied.

But then, I died. 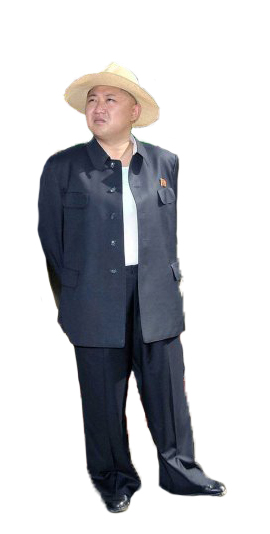